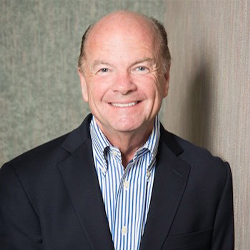 Ed Hiller is CEO of Ride Entertainment, with offices in Maryland and New York, that for more than a quarter century, sells, installs, leases, and owns and operates rides in various venues from amusement parks, to zoos, water parks, city parks and other venues in the United States and internationally. With a seasoned team of over 200 people, Ride Entertainment is considered a global leader in the entertainment industry. 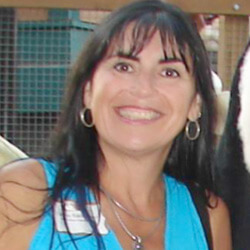 Sanderson, Secretary of the NRCMA board, is also Chief Financial Officer and partner of Onyx Creative Inc. in Cleveland, Ohio. Sanderson is a confirmed thrill seeker and theme park expert having served earlier as president of American Coaster Enthusiasts from 2002 to 2006. 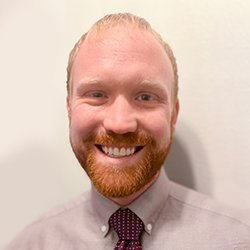 Hunter Novotny serves as Treasurer of the NRCMA. Novotny has worked in the industry for more than a decade, beginning as a part-time worker at Larson International in Plainview, Texas where he is now a Principle. 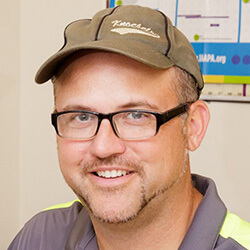 Gray is a U.S. Navy veteran who has worked in the industry for nearly 20 years. In 1998, Gray founded CMG Models, a photo-realistic attraction model fabrication company for the amusement and architecture industry. He also served as the Procurement and Assembly Director for Great Coasters International. As co-founder of Skyline Attractions, he now develops experiential rides and games for the amusement industry. 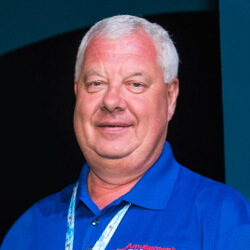 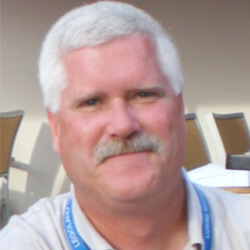 Novotny, Chairman of the NRCMA board, is the owner of Larson International in Plainview, Texas, the manufacturer of the classic Flying Scooter, Super Shot and Fire Ball rides. He is the former president of AIMS International. 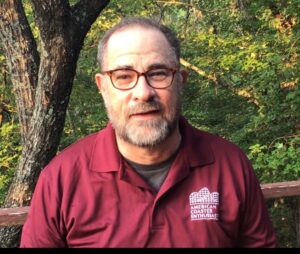 Robert Ulrich retired from a diverse career in advertising, marketing communications, human resources and technology consulting.  Ulrich became President of the American Coaster Enthusiasts in 2018 after acting in both regional and national management roles. 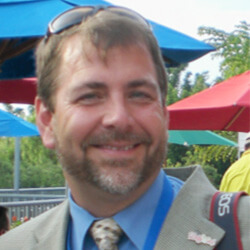 Owens is the Vice-President of Marketing and Communications for the Dollywood Companies based in Pigeon Forge, Tennessee. Owens background is in television news in which he worked for nearly 15 years. He is also a guest lecturer on crisis communications and media relations for the AIMS, TIA and NAARSO. As a 21-year veteran of the Amusement industry, participating and chairing multiple IAAPA committees, Owens is driven by his enthusiasm regarding the history of the industry and its impact on the American family drives his participation in the NRCMA. 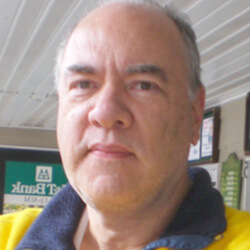 Munch is a distinguished theme park and roller coaster historian and published author. His book, Roller Coaster Fever, and his profile of ride designer Harry Traver are considered notable references on the subject. Munch is also a founder of the American Coaster Enthusiasts and served as its first president from 1978 to 1982. His career has taken him to Cleveland, Ohio, where he works for Onyx Creative on various commercial projects. 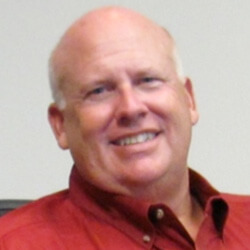 Sheehan is an attorney and life-long advocate for theme parks and amusement manufacturers. Tom brings more than a quarter century of experience as a litigator defending the amusements and motor sports industries as a founding member of the Sheehan Firm. He served as Executive Director and General Council for the Amusement Industry Manufacturers and Suppliers International trade organization (AIMS). He is a founding member of the International Amusement and Leisure Defense Association. He sits on the International Amusement Parks and Attractions Safety Committee (IAAPA), and routinely serves as an instructor for IAAPA, the National Association of Amusement Ride Safety Officials (NAARSO). 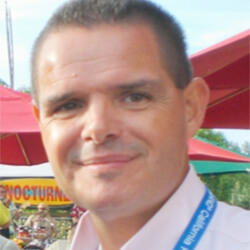 Bowser is the Vice President of the Industry Division for Bynam Painting. His long history in the industry, including 21 years of experience in the Six Flags organization, and his passion for the preservation of theme and amusement park artifacts makes him an invaluable asset to the NRCMA.