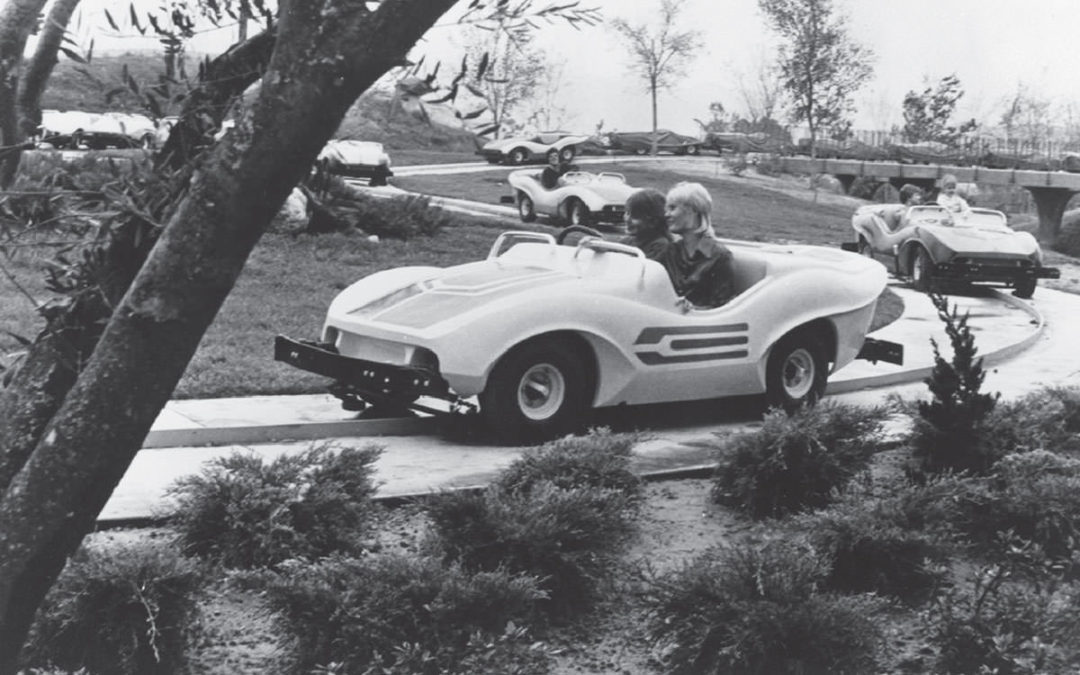 Grownups and children enjoyed driving the competition Group-7-type mini sports cars through the beautifully landscaped 1,700-foot-long track. The Chevron Gran Prix operated with gas-powered-cars through the 1985 season. In 1986 the cars were replaced with electric cars from D.H. Morgan Manufacturing. In 1988 the cars were moved across the park to Bugs Bunny’s World where it operated as Granny’s Gran Prix.

From The Archives Collection 1913

Wonderland, the first amusement park in San Diego, California, opened outside the city in Ocean Beach, on July 4, 1913. The welcomed new park had a little bit of everything, including a zoological garden, chutes, carousel, swimming pool and the area’s first roller coaster, the Blue Streak Racer.

Designed by Audrey Ingersoll, the twin-tracked racing coaster was advertised as the largest on the West Coast. It operated just three seasons, when apparent loss of patronage from the Panama-California Exposition (1915) forced the owners to close the park in March 1916. Two months earlier, the Racer was shut down from storm-related foundation damage. Eventually, the big ride was sold and relocated to Santa Monica, where it operated until 1923 under the same name. —Richard W. Munch 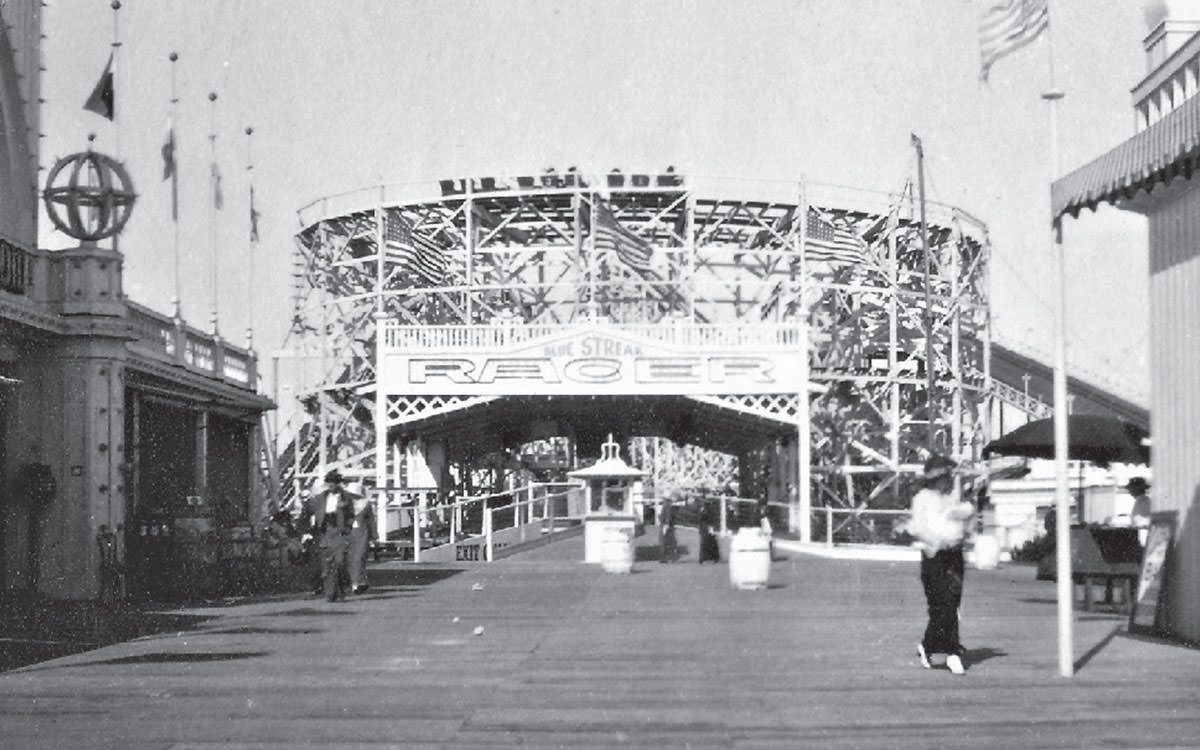 Over $372,000 has been raised towards our goal of $500,000! Donations are still needed from industry suppliers, parks and individuals. 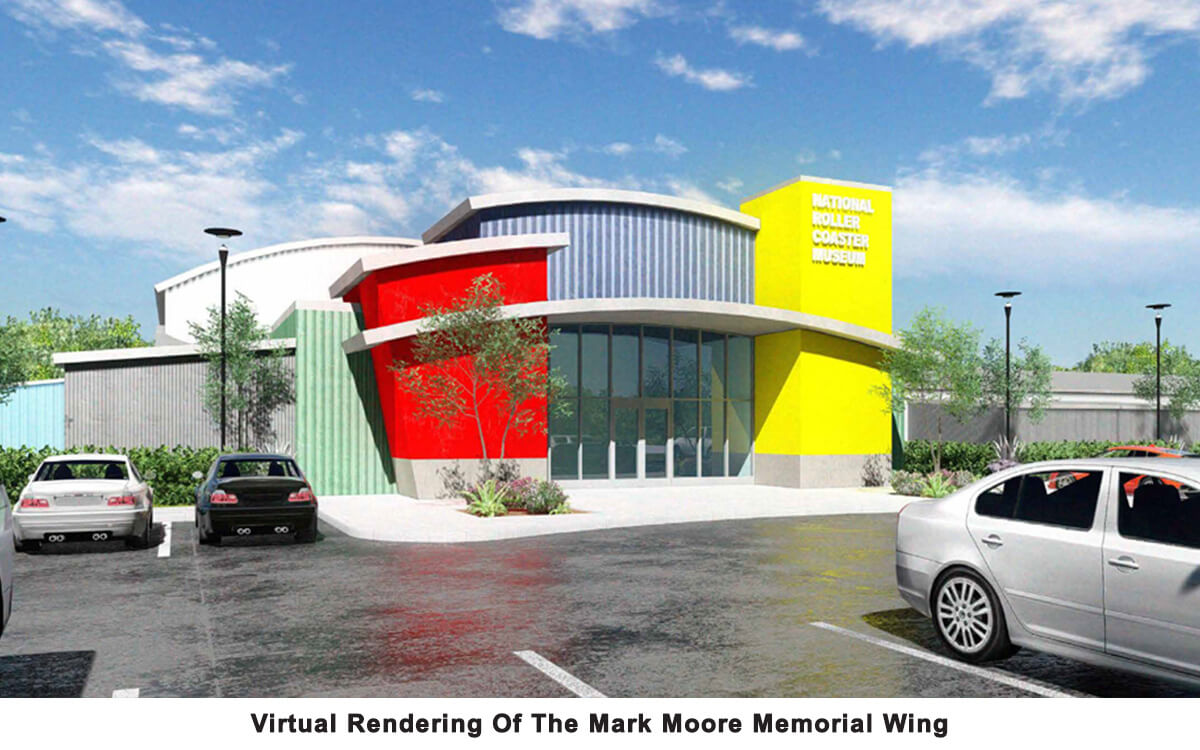